At the age of three after losing both of his parents, Patrick Locaa grew up as an orphan. He was discovered on the streets by his grandmother at the age of five and remained in her care throughout his development.

As a child he often shares what he has with the homeless children and later extended his hands to adults. It is in his heart that God put in him helping heart to the poor and everyone else that are not able to fend themselves.

In 1994 during the military conflict, Patrick fled from South Sudan to a northern Uganda refugee camp.

He fled from camp to camp because of the ongoing military conflict in search for survival and peace of mind.

In 2006, Patrick was granted a settlement visa and move to Australia with his family. Patrick is currently a senior Pastor at the Great Mercy Christian Church in Brisbane Australia.

He is also the founder of the Join Hands project in South Sudan and Uganda. 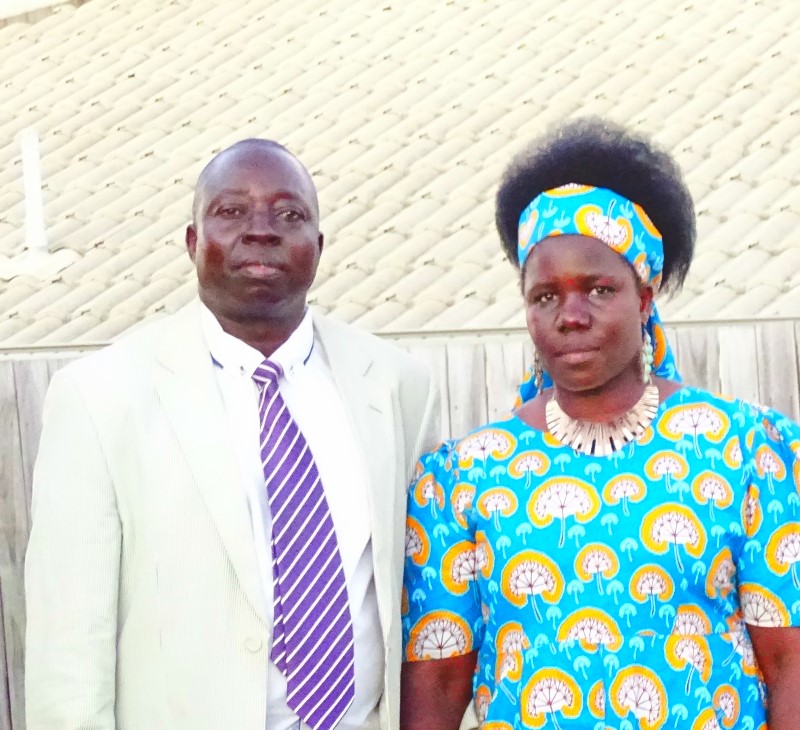